View source
watch 02:58
No Man's Sky Update - The Loop
Do you like this video?
Play Sound

Advertisements can refer to user-created ads or outside ads (real, commercial advertisements, now removed). Users can advertise any of the items that they have created, including places, T-shirts, as well as groups.

Here are some of the tips for making a good advertisement. If followed, the tips can be helpful for achieving success in advertising the item.

Due to overall laziness within the community, the copying of ads is a prevalent issue. Many users tend to copy off one single advertisement, such as:

This is a feature that only free (NBC) accounts can see. It is a feature in which NBC accounts have to sit through a video commercial before they play a game. These before-game commercials have sound, and they will stop playing either before or when the game window opens. People can stop this with an extension or plugin for their browser that blocks ads, and it will shorten the duration it takes for the game window to open. This has been removed since.

Many people got warned by their ad rejected, but this doesn't happen always. Owner of rejected ads ONLY get warned if the rejected ads are innapropiate. 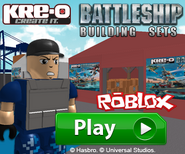 A Before to After Ad 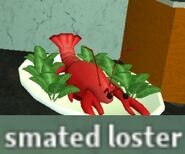 Example of a poorly made ad. 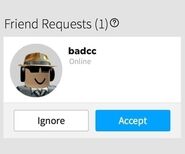 Another Before to After ad

NTG1D Wants Play with everyone

One of those urgent messages one, and a before/after one. While on the link to piano keyboard 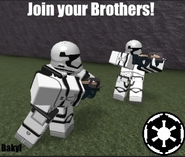 Another join your brothers ad.

An ad on roblox,It's made in an older version of a game called Garry's Mod

An obviously stolen image from somewhere,and it's poorly edited,as you can see

An advertisement for a simulator stating using a certain code.

You can become yoda! ad

Advertisement based on "Are You Going To Sleep?" meme.

A Join My Group Ad

An ad that pokes fun of what noobs play

The "I spent all my robux on this ad" ad

The "I have spent 5 months saving up" Ad

A Troll the teacher ad. 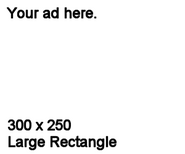