asimo3089 is a Roblox builder known for creating Jailbreak with badcc, as well as The Wind, Volt, and Ultimate Marble Rider. He owns the Badimo and TeamVolt development groups and assisted in building the ROBLOX 2014 Winter Games event.

asimo3089 has received many awards for his building skills: 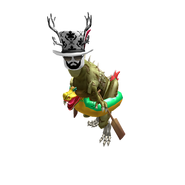 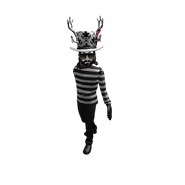 Spring 2019
Add a photo to this gallery

Retrieved from "https://roblox.fandom.com/wiki/Community:Asimo3089?oldid=957801"
Community content is available under CC-BY-SA unless otherwise noted.