Christina Shedletsky, known by her alias BrightEyes, is a Roblox administrator who joined on June 11, 2008. She was previously head of Customer Service but is now Director of Advertising, and also manages the avatar shop. Outside of Roblox, BrightEyes is currently married to John Shedletsky, former Creative Director for Roblox. She is not online often, as her job does not require her being on the site.

BrightEyes worked on a few events as well. She worked on Egg Hunt 2015, but it was considered a major let down by fans when it was announced that the hunt would be hosted in developer made games. She ended up receiving harassment and criticism from upset users, with the developers facing similar complaints. This resulted in many users being blocked from BrightEyes' personal Twitter account during and after the event ended due to the aforementioned abuse, which an example of this case includes the blocking of the popular developer, CloneTrooper1019. 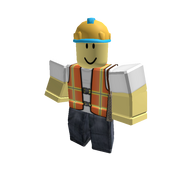 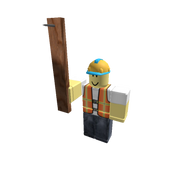 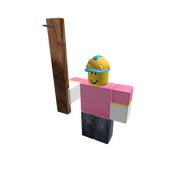 March 2021
Community content is available under CC-BY-SA unless otherwise noted.