Accurate as of Jul 11, 2020
Daniel Robert Middleton, known as DrTrayblox (known on YouTube as DanTDM), is a British YouTuber with over 23M subscribers. He primarily uploads gameplay videos based on Minecraft, Roblox, and popular indie games.

DanTDM was a crucial figure in Roblox's rise in popularity from June 2015 to early 2017. His Roblox videos were very popular, usually gaining up to 5,000,000 views a video. He has recently stopped regularly uploading Roblox videos, possibly due to a lack of new content and copyright issues.

Many veteran players have complained that he caused too many young children to join Roblox all at once, causing some toxicity throughout the community. 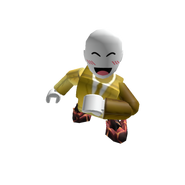 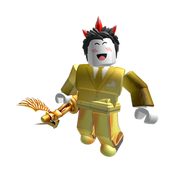 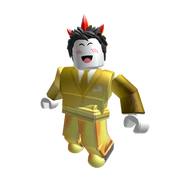 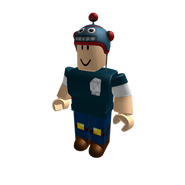 February 2016
Add a photo to this gallery
Retrieved from "https://roblox.fandom.com/wiki/Community:DrTrayblox?oldid=972495"
Community content is available under CC-BY-SA unless otherwise noted.