Dued1 is a Roblox game developer known for creating Work at a Pizza Place, one of the oldest and most popular games on Roblox, as well as Sniper City and Pizza Place Mobile.

He was involved with the anti-lag script that had a backdoor implemented that would give him and several other players VIP commands on the infected game. Dued1 denied responsibility for the script, and most people did not believe him. There are still some people who continue to blame him for the script, but it is unsure whether he is truly responsible, this is related to 1x1x1x1, a Roblox myth. Some people also thought it was a mistake that Roblox admins let him in Roblox headquarters for a stream because he could have inserted the anti lag script in Roblox Headquarters and could've have infected most games being featured in ROBLOX with a backdoor, which allows the one who inserted it to execute serverside with their backdoor, despite of that, the script allowed anyone to have VIP commands. 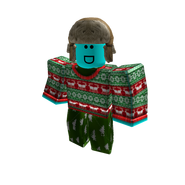 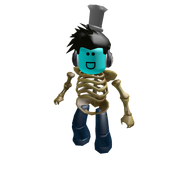 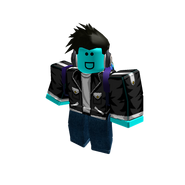 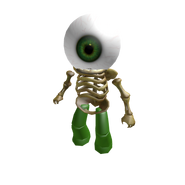 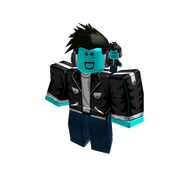 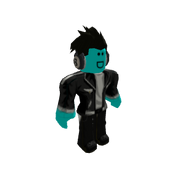 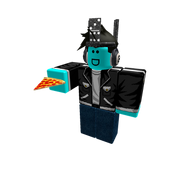 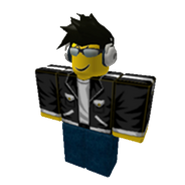 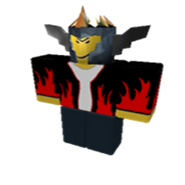 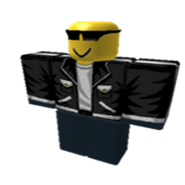 Retrieved from "https://roblox.fandom.com/wiki/Community:Dued1?oldid=968552"
Community content is available under CC-BY-SA unless otherwise noted.