Matt Dusek is a Roblox administrator and the Technical Director of Roblox. He wears his signature hat "The Dusekkar". He is among the first two employees hired to work at Roblox.[1][2]

He joined The ROBLOX Team on 2006 after moving to california, he envisioned the idea of ROBLOX and exited his imagination by the idea and concept, he also liked David and erik's talents on programming and wanted to help to make it happened. 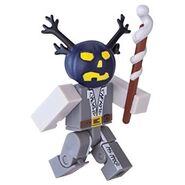 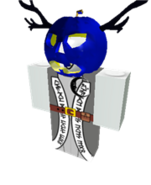 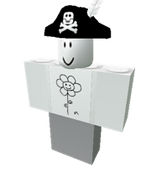 Retrieved from "https://roblox.fandom.com/wiki/Community:Matt_Dusek?oldid=1101030"
Community content is available under CC-BY-SA unless otherwise noted.