Albert Spencer Aretz, known on Roblox as mrflimflam and as Flamingo on YouTube, is an American Roblox YouTuber part of the Roblox Video Stars Program with over 9,000,000 subscribers. He uploads family-friendly gameplay videos on Flamingo, and formerly uploaded more vulgar gameplay and trolling videos on AlbertsStuff. He owns the fan group The Flamingo Fan Club, which has over 7,000,000 members and is the fourth largest group on Roblox.

Although mrflimflam is his main account, he often uses alternate accounts when recording videos to avoid being targeted in games.

Due to YouTube guidelines changing, Albert created a new, family-friendly channel in the summer of 2017. Flamingo is AlbertsStuff's newer YouTube channel with over 9,000,000 subscribers. To accompany this channel, Albert uses the mrflimflam account as his main.

On August 18, 2020, all but one of AlbertsStuff's videos were deleted. Albert made an announcement about it on Twitter.

He has over 8,300,000 followers due to follow bots. This makes him the most followed YouTuber and third most followed account overall behind the staff-ran builderman and Roblox accounts, respectively.

On January 15, 2019, his account was terminated for supposedly uploading adult content; however, Albert claims he did not upload any adult content. This prompted fans to speculate what actually happened.

Later that day, the termination was lifted, but was replaced with a 14-day ban whereas the moderation note claimed the account was "suspended for investigation." The exact reason for this ban is unknown.

On August 14, 2019, his account was falsely terminated for "creating [inappropriate] games or purchasing privileges in [inappropriate] games." This termination was part of a ban wave, which affected other YouTube celebrities such as Tofu and MyUsernamesThis. This ban wave was unintentional and reverted by Roblox.

Throughout the history of Flamingo's YouTube channel, many inside jokes have been created that have been used among fans of his content. These jokes include: 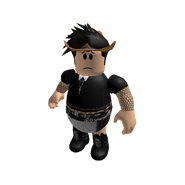 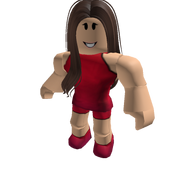 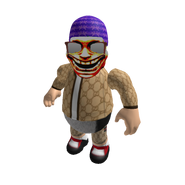 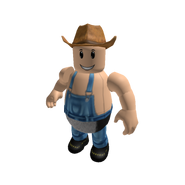 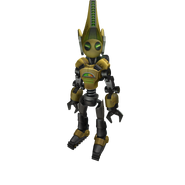 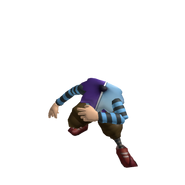 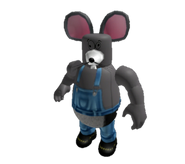 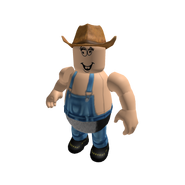 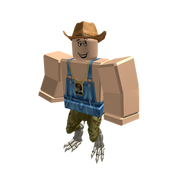 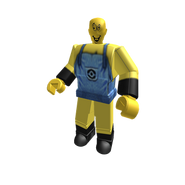 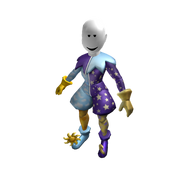 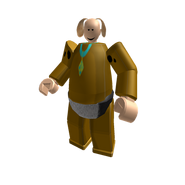 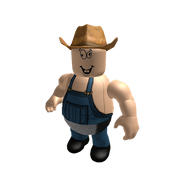 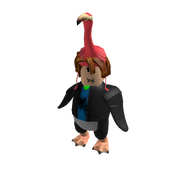