ROBLOX is an automated staff-ran account that shares its name with the platform, primarily used to publish items to the avatar shop. It has a capitalized name because Roblox was originally stylized as "ROBLOX" at the time of its creation. The account used to have Turbo Builders Club, which was changed to Outrageous Builders Club in 2013, and finally to Premium in 2019. The account's current ID is 1,[note 1] but it can be seen that David Baszucki's account originally had the ID of 1 in 2006.[1]

The Roblox administrators, who have used the account collectively, made more than 100 places; only 27 of them are active. ROBLOX's places include all of the starter places and other classic games, such as Crossroads and Chaos Canyon.

On August 5th, 2015, Two users, Txnqo and OVOTango (presumably the same person), became ROBLOX's friends. Txnqo was removed a day later, with OVOTango being removed either on or before the 29th. It's suspected that Tango had either hacked their way onto the friend's list, or wished to be on it via the Make-A-Wish Foundation.[4]

When Roblox commissioned Beta stage from Alpha stage and launched officially, ROBLOX's account creation date, including many others created in 2004, was subsequently changed to February 2006.

ROBLOX's inventory was publicly viewable until c. March 5th, 2015, after which it went private and became unable to be viewed by regular users. ROBLOX's most recently published hats can still be viewed through the "collections" showcase on its profile, however. The private inventory feature was made available to all players 3 years later originally only being available to the ROBLOX account.[5]

The appearance of ROBLOX used to be connected to all Guest accounts. For instance, if the ROBLOX account decided to put on a Sparkle Time Fedora, all guest accounts following the changed avatar would get the Sparkle Time Fedora. To combat this, the accounts DefaultGuest, BillyBloxxer, and BettyBloxxer were created to keep the ROBLOX account's appearance separate from Guests and to define the Guest look.

All of the Guests wore the Robloxian 2.0 package.

When gear was first released, this became a problem. Any guest playing a game that allowed gear would receive all of the gear ROBLOX owned. Both of these were fixed by creating the BillyBloxxer, BettyBloxxer and DefaultGuest accounts, which became the new outfits for guests.

The ROBLOX account hosted a variety of games up to c. September 12th, 2017,[citation needed] with the number of public games having slowly diminished for some time prior until all of the account's games—except for Crossroads—were made private on the aforementioned date. Some of the now-private games can still be played at Super Nostalgia Zone, a game by CloneTrooper1019. Games owned by the ROBLOX account include:

The ROBLOX account is known to own a copy of the vast majority of accessories and gears ever released to the Catalog. In Limited items, ROBLOX has approximately 53,000,000 collective RAP and is valued at more than twice this amount according to fan sites. 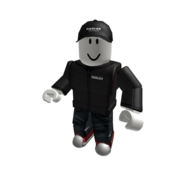 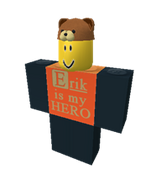 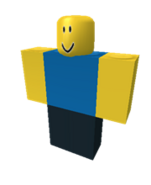 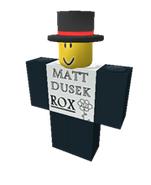 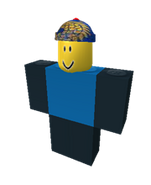 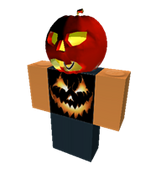 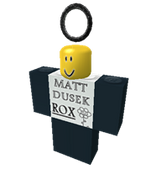 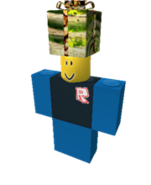 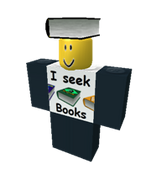 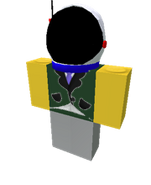 Retrieved from "https://roblox.fandom.com/wiki/Community:ROBLOX?oldid=1069725"
Community content is available under CC-BY-SA unless otherwise noted.