Accurate as of Aug 21, 2020
Telamon is an inactive alternate account of Shedletsky. It was used for a few years and then swapped IDs in favor of his main account, Shedletsky, similar to how builderman switched to david.baszucki. Nowadays, it is sometimes logged into.

When Shedletsky outgrew the name, he had to switch the user IDs of the Telamon and Shedletsky accounts around, since username changes had not been implemented at the time. This way, he was able to keep all of Telamon's badges and items on Shedletsky and vice-versa. 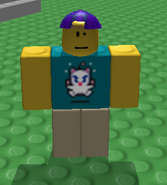 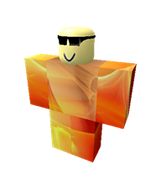 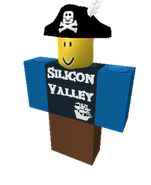 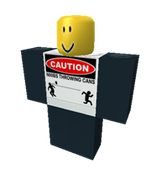 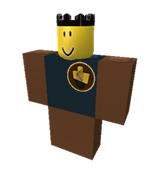 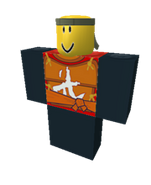 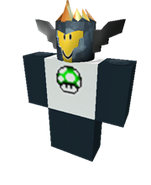 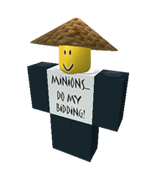 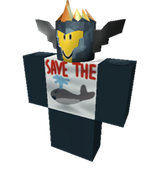 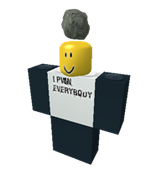 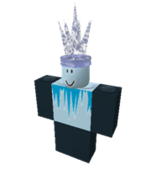 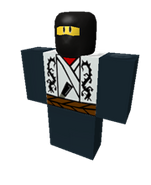 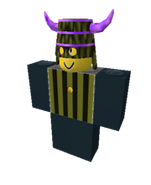 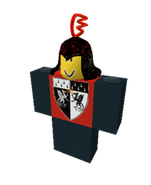 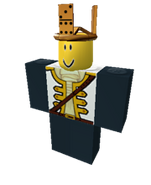 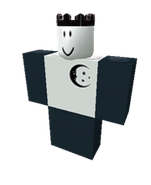 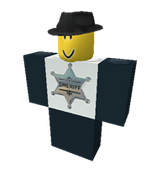 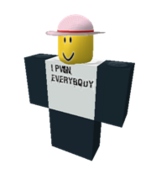 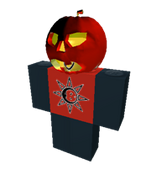 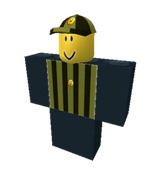 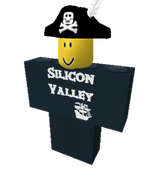 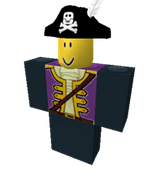 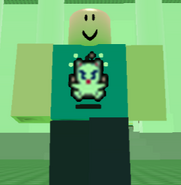 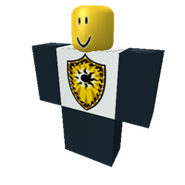 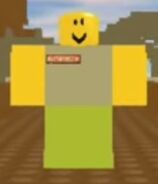 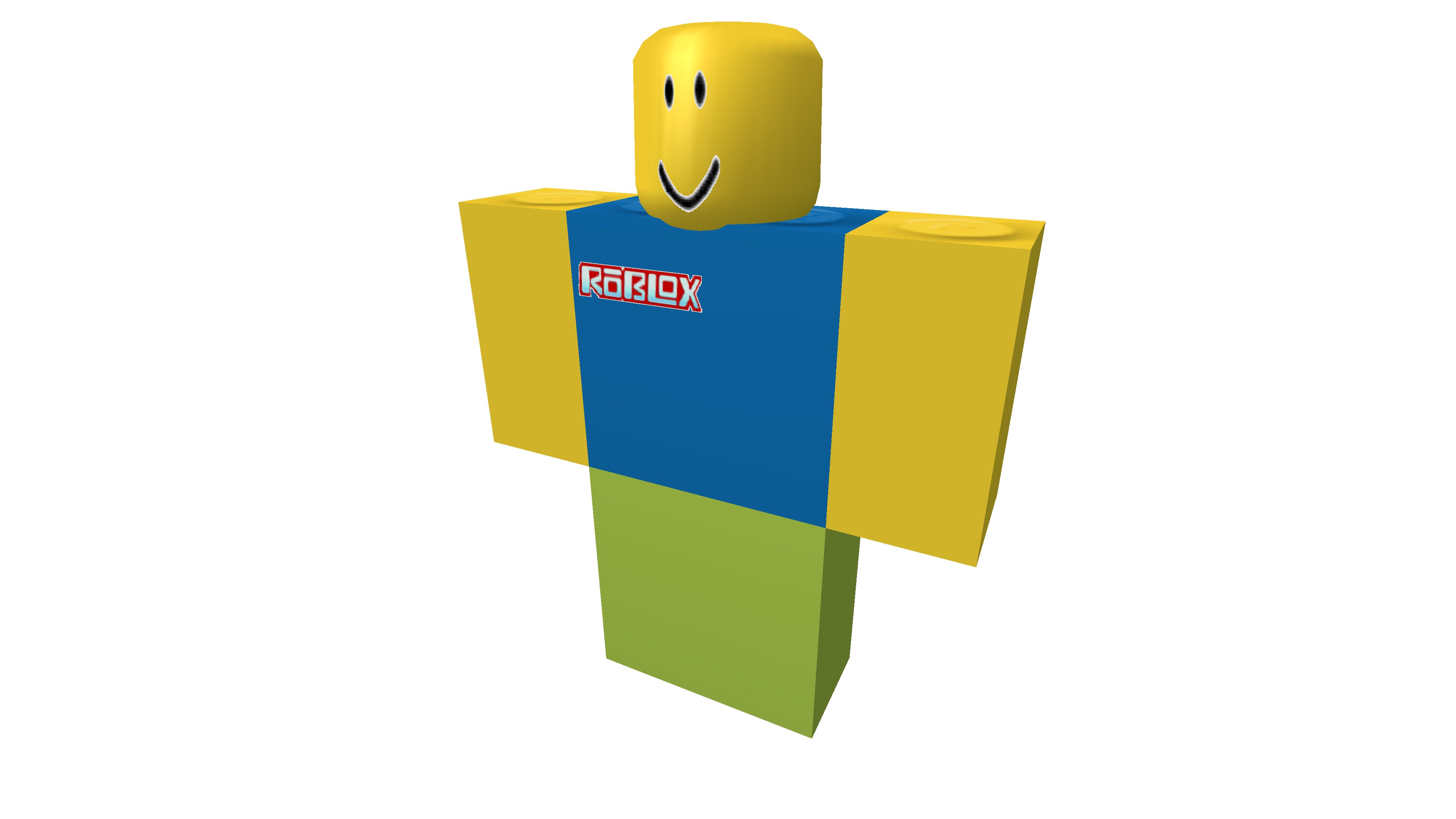 June-October 2006
Add a photo to this gallery
Retrieved from "https://roblox.fandom.com/wiki/Community:Telamon?oldid=1000194"
Community content is available under CC-BY-SA unless otherwise noted.