Welcome to Pwnsville: Master Swordsman Contest
Decorate the ROBLOX Office Contest was a contest hosted by Roblox which began on November 29, 2010 and ended on January 24, 2011.

The contest was first announced on November 29, 2010 on a blog post.[1] The contest was about users making posters for it to be placed around the Roblox Offices.

2.  Have a parent or guardian email the picture to submissions@roblox.com, along with a sentence giving permission to display it in our office. The photo should be an attachment to the email. Users must include your ROBLOX user name in the title of the email.

3.  Reese, Builderman, Telamon and the ROBLOX team will pick pictures that show amazing creativity. Once the winners are chosen they will be immortalized as poster decorations in the office!  We will show the winning creations on our blog (with faces obscured).  All winning entries will receive a prize. 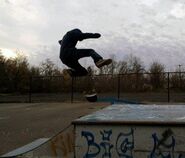 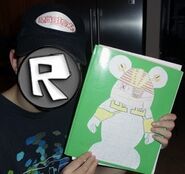 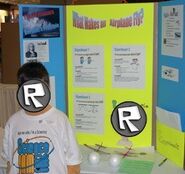 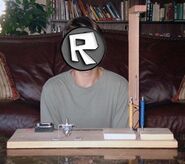 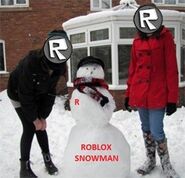 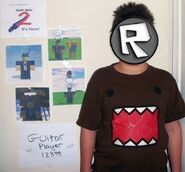 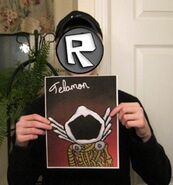 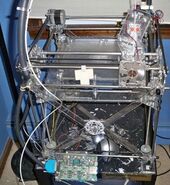 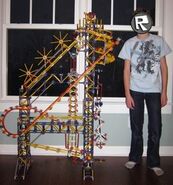 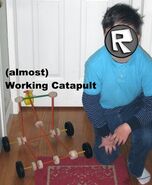 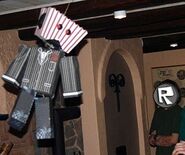 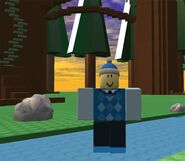 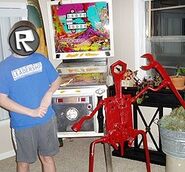 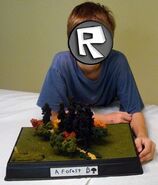 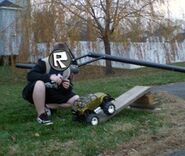 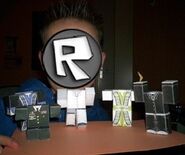 Retrieved from "https://roblox.fandom.com/wiki/Decorate_the_ROBLOX_Office_Contest?oldid=816947"
Community content is available under CC-BY-SA unless otherwise noted.