View source
watch 02:52
Roblox: DeepWoken - The Loop
Do you like this video?
Play Sound

“Create Your Own Superhero” Costume Contest

On June 7, 2014, Roblox announced on a blog post [1] that they were hosting a contest called the LEGO Ideas Building Contest. Users were supposed to come up with a concept for a LEGO Set, build and photograph their creation and then submit their project to Roblox. The winners would all receive a Red Builder's Top Hat.

In order for users to enter the contest first they had to create a LEGO set ROBLOX themed. Afterwards they had to photograph the LEGO set and then submit it on this website.

Sword Fights on the Heights by 4Sci

Sword Fights on the Heights by pauleric 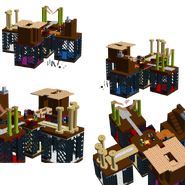 Sword Fights on the Heights by carapar3334 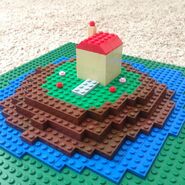