This list features soundtracks and trailers in the Roblox environment. These are melodies recognized by players on the site and will commonly hear these songs.

Over the years, Roblox had many promotional trailers (and songs) which have been released. Other songs released by Roblox is unique to Roblox's games and have never been affiliated in an official Roblox trailer.

This was the first Roblox Soundtrack. It was featured in the first trailer, and the 2008 trailer.

Build Your Own Game

A track featured in an early 2009 trailer.

Music that was used in another early 2009 trailer.

Music that hasn't derived from any of Roblox's game trailers, is unique to Roblox (created for Roblox), and is used in Roblox Game Servers. List may or may not be complete.

The first official Roblox trailer ever made, it was created in late 2006. It was made before most of the features we have in today's Roblox existed (e.g. character animations & GUIs).

The second official Roblox Trailer. It was replaced in late 2008.

The third official Roblox Trailer released. It was released in early 2009, when older studs were still being used.

The fourth Roblox Trailer made, it was made & released only a couple months after the "Explore Roblox" trailer released.

The first Roblox Commercial to air on TV; it is no longer being used as the latest ROBLOX introductory trailer on Roblox's home page replacing the long running "Online Social Hangout" trailer. It was published in mid 2011 and became popular, especially because of the phrase "IT'S FREE" at the end.

An official Google Pixelbook commercial showcasing the features and apps of the product. The Roblox app is featured on this commercial, and also with this partnership, Roblox released a virtual item called the Crimson Ombre Wings that can be redeemed by purchasing the Google Pixelbook at participating retailers. 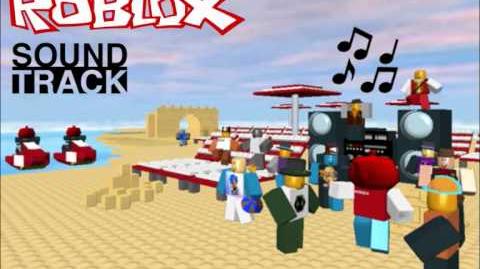 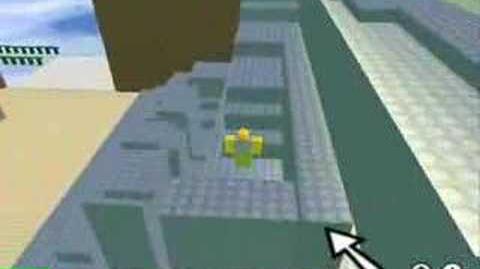 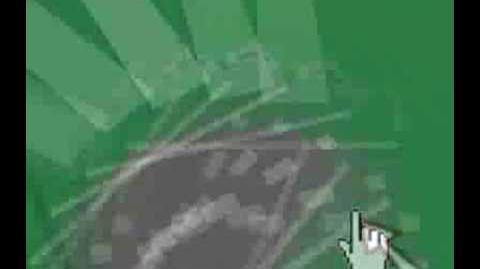 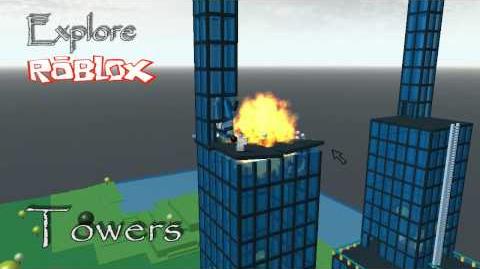 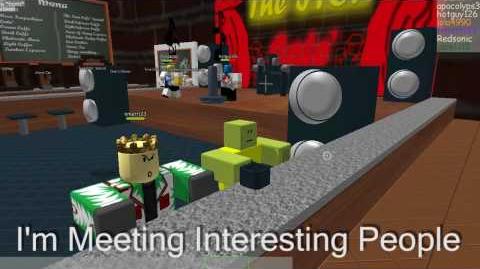 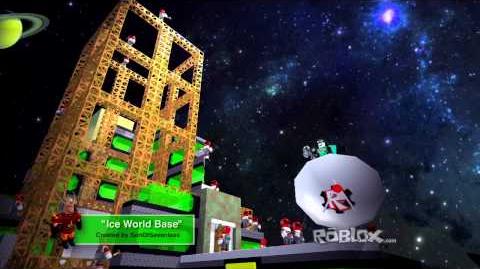 ROBLOX Be Anything, Build Anything! 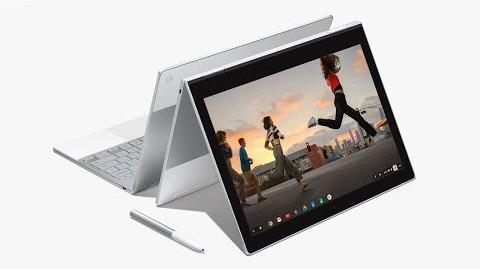 Meet Google Pixelbook The laptop reimagined
Add a photo to this gallery
Retrieved from "https://roblox.fandom.com/wiki/List_of_soundtracks_and_trailers?oldid=966983"
Community content is available under CC-BY-SA unless otherwise noted.