Start a Wiki
watch 02:21
The Loop (Games)
Do you like this video?
This article is a stub. You can help the Roblox Wikia by expanding it.

The following items were uploaded to represent the teams participating in the tournament. 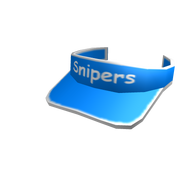 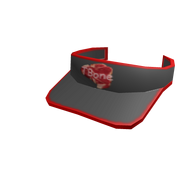 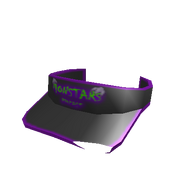 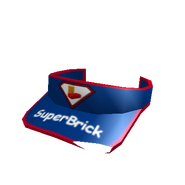 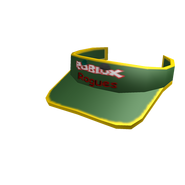 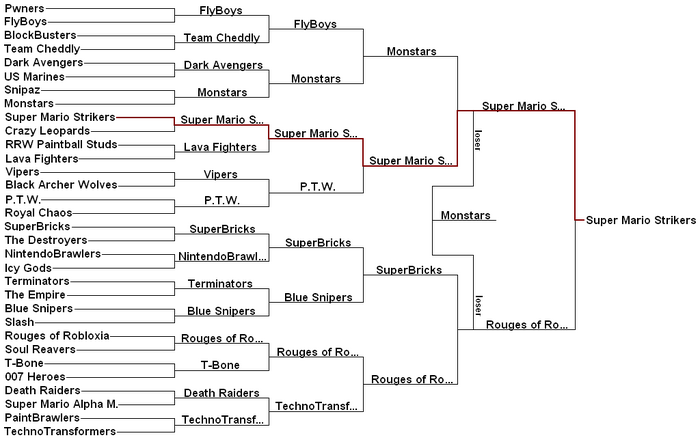 Each match consists of two 15-minute long halves, with a two-minute break in-between. The team who gets the most overall points will win the match and move up on the bracket.

The scoring system used the following metrics for points:

Teams can also win by default if the opposing team is disqualified due to a lack of participants or due to rules being broken.

The top 5 also one the Paintball Tournament Trophy

Retrieved from "https://roblox.fandom.com/wiki/Miked%27s_Paintball_Tournament?oldid=911425"
Community content is available under CC-BY-SA unless otherwise noted.