Roblox Developers Conference 2020 (usually shortened to RDC 2020) is an annual event that was initially planned to take place in San Francisco, California. Unlike previous years, it would have taken place in a larger venue to hold more attendees[1][2] and a European venue would not have been held.[3] The event took place from July 24 to July 26, 2020, with game-jam games being made a couple of days in advance.

Due to the 2019-20 coronavirus pandemic, a post on the Developer Forum was made on March 17, 2020, to assure developers that Roblox did not plan on canceling RDC 2020 at the time due to the pandemic.[4] However, on March 26, 2020, a follow-up post was made saying that the event was cancelled, and instead will be hosted digitally.[5]

All avatar shop items for the event were published on July 21, 2020.

Like previous RDC conferences, the event was closed with a group picture. This picture was taken at this place.

Like every year, the RDC Game Jam is an event in which a team of developers has a limited amount of time (normally a day or less) to create a game to compete against other games that are judged based on specific categories. 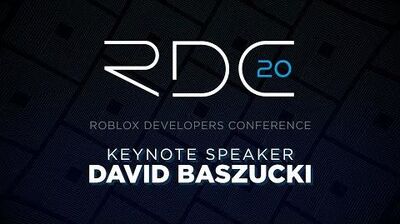 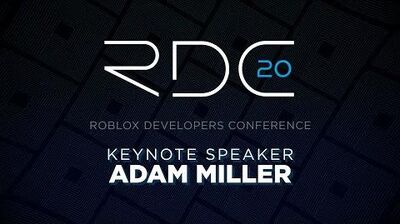 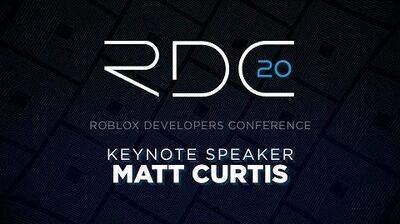