View source
watch 02:59
Wiki Targeted (Games)
Do you like this video?
Play Sound

Studs represent a measure of size and distance on Roblox as well as a SurfaceType on BaseParts. The current studs are simply blank squares without a symbol on them, unlike most stud styles. The studs initially started with a circular shape (while still keeping the "R"), but then it was changed to the newer square studs, possibly due to a threat of copyright infringement from the LEGO company.

Studs are connectable to Inlet, Universal, and Weld surfaces.

Originally, studs would appear on a player's avatar if they had no shirts/pants equipped (due to the 1.0 body being made out of Beveled bricks). This feature was removed in October 2013.

Roblox is slowly phasing out studs, they no longer appear on newer created places but are still accessible through the surface tool.

Studs are square and the studs look popped out instead of flat.

Studs are not popped out anymore and instead are textures on the block. The studs became circle studs, similar to LEGO. These studs have become a staple of older versions of Roblox. 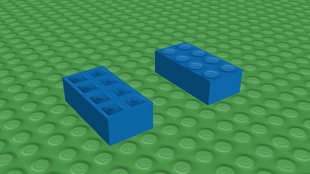 Studs have taken on a square form, now lacking any favicon or lettering on them.

The letter "R" (for Roblox) is implemented onto the square studs, becoming one of the most iconic versions of the studs. 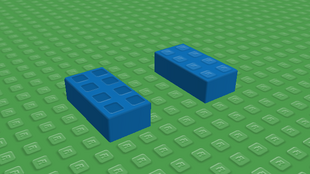 Square studs are refined for the first time in four years. They are given improved shading to make the studs look as if they are popping out more. 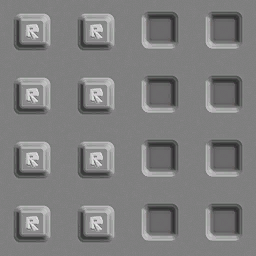 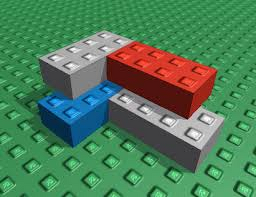 The "R" favicon is changed to a tilted "O" to represent the logo change. 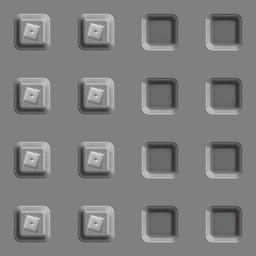 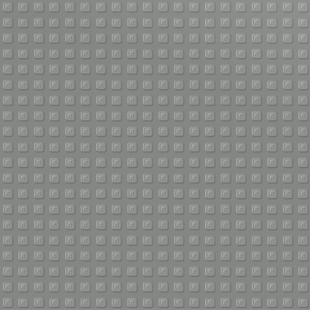 Roblox's "O" favicon is removed from the studs and now resemble the studs from early 2009. 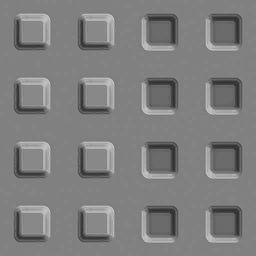 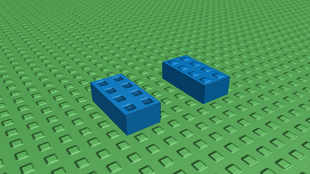 Studs are blocky and stick out, resembling a smoother version of the original 2003 - 2005 studs.